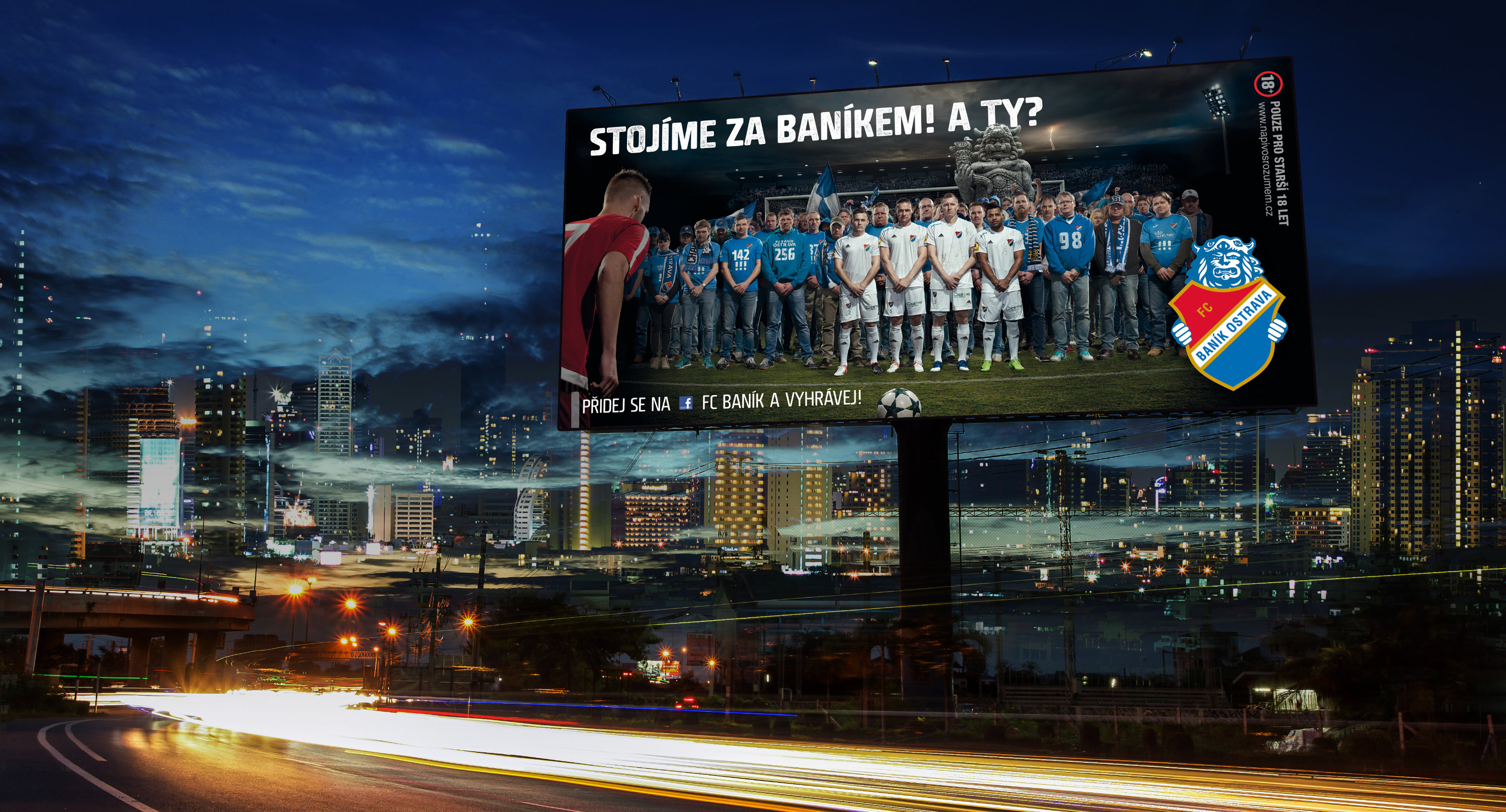 How to win the hearts of football fans?

As a brand, Radegast does not forget its roots and the region it came out of. As well as nature conservation in the Beskydy mountains, the city of Ostrava is key for it. For many years Radegast has supported the iconic local Baník Ostrava football club. Baník was relegated from the first division in 2016, but its ambition was to be promoted again in the very next season. We prepared a local campaign called “Radegast stands by Baník!” to shore up faith in its return to the top flight and to boost the club’s support. The campaign was an active challenge to the people of Ostrava to show that they too support Baník. 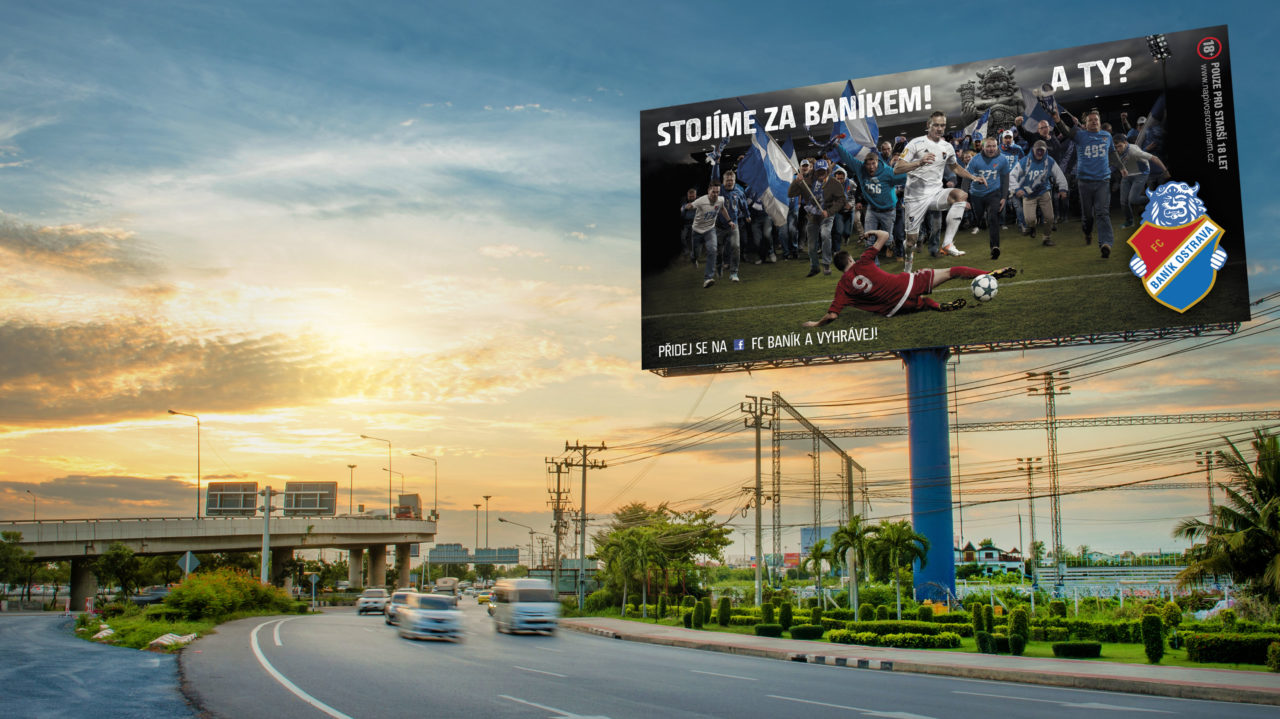 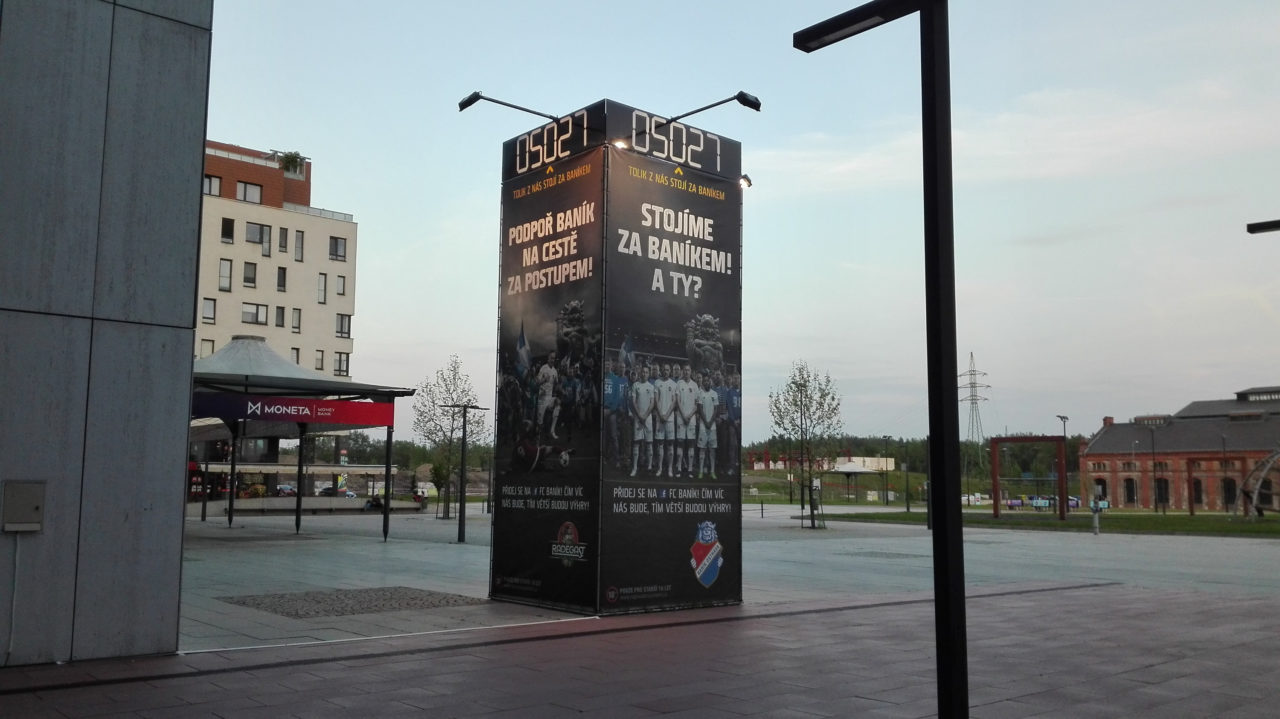 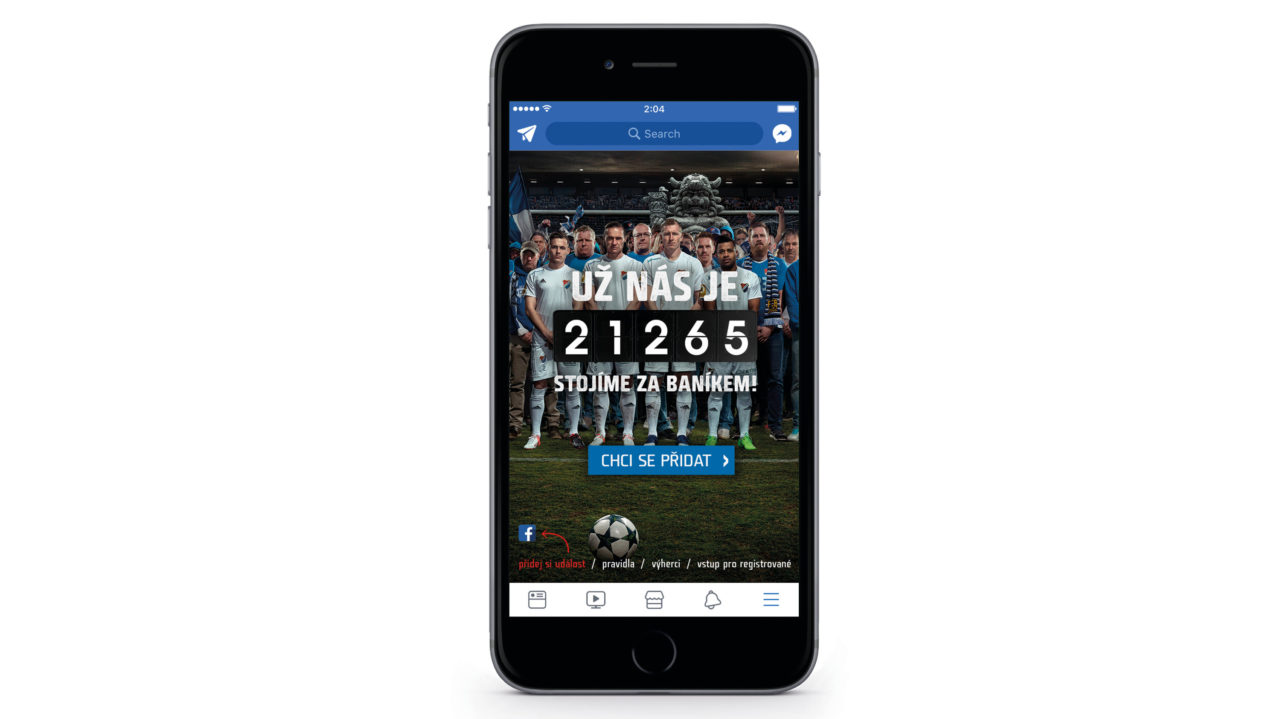 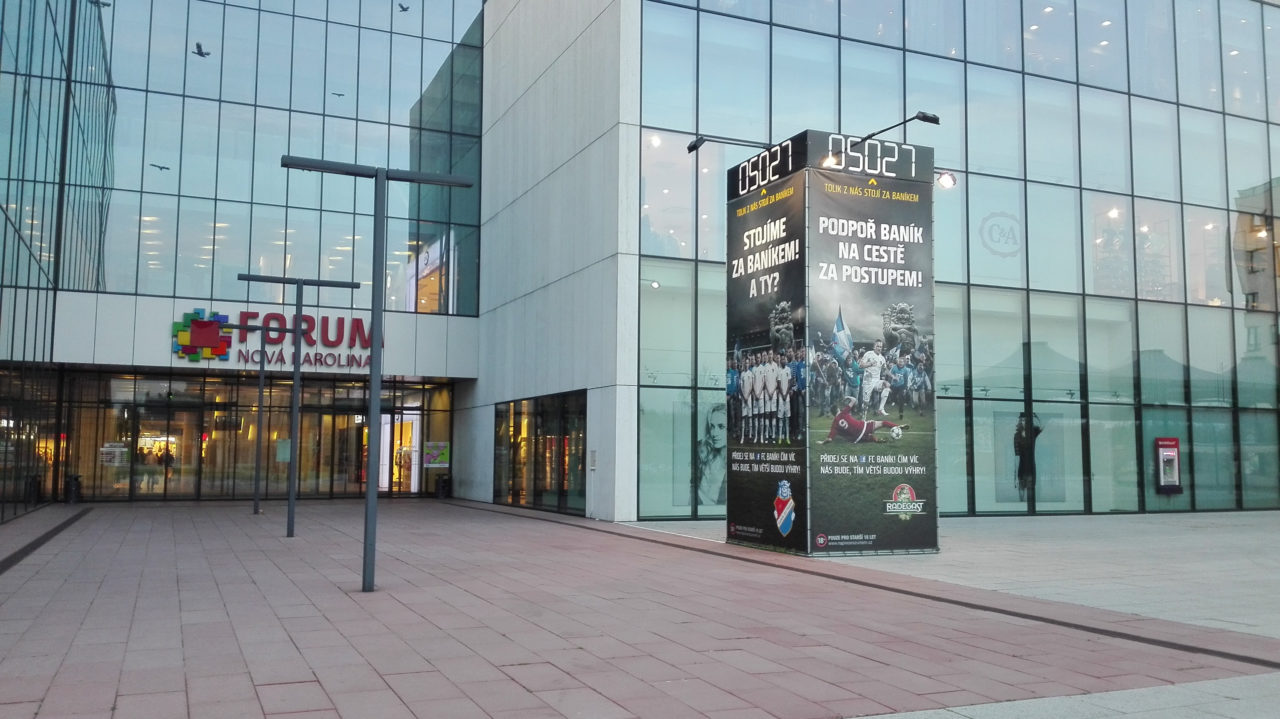 We set up a Facebook event and online website, registering fans who want to support Baník. We encouraged fans in pubs and on Facebook: we transmitted online the number of fans at the ‘hypercube’ outside the Nová Karolina shopping centre. As Baník is a matter of the heart of the people of Ostrava, at Boomerang we were sensitive about the degree of ‘brand presentation’, starting with the focus solely on the club before shifting the focus onto Radegast. The concept and approach we devised was so appealing to the management of FC Baník Ostrava that they gave us full access to the club’s Facebook profile

So, how do you win the hearts of football fans? Treat the club as a ‘love brand’ and don’t try to overshadow it with your own brand.

All projects
Next project