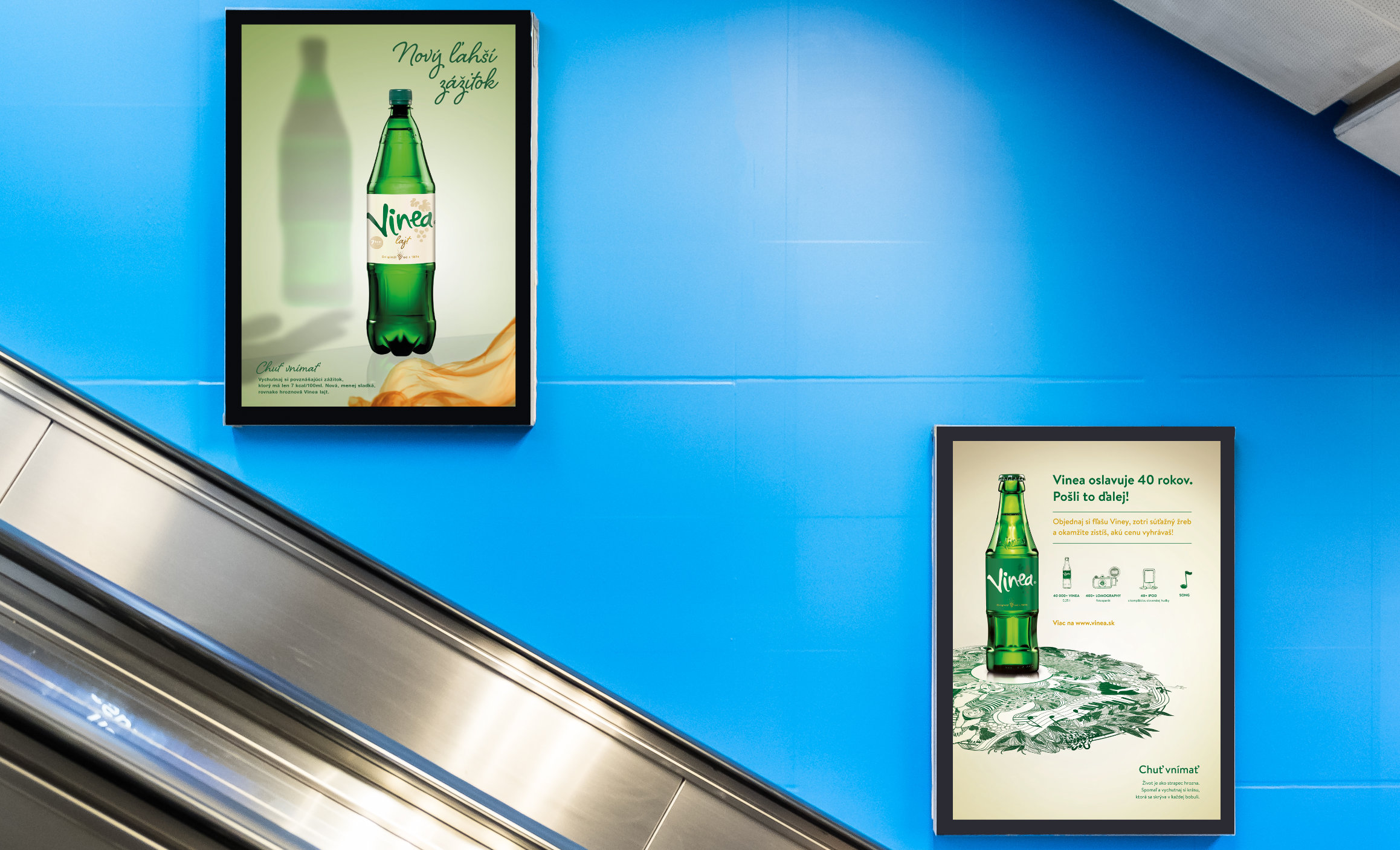 How to bring people back to a traditional brand?

Vinea is a brand of traditional non-alcoholic beverage made from grape juice. It was founded in 1974. In 2014 the Vinea brand did not just need to stop the decline in sales (down almost 30% every year since 2010); it had to break onto the Czech market and launch the Vinea Lajt innovation on the Slovak market. At Boomerang, we defined the brand concept, created the image of the campaign and prepared a national consumer competition celebrating 40 years of Vinea. The competition was called ‘Pass It On’, and participants could win another bottle, a special song and several major prizes. In two months, 100,000 competition codes were distributed with Vinea bottles. Customers used 27,514 codes, which is an incredible 16% response! 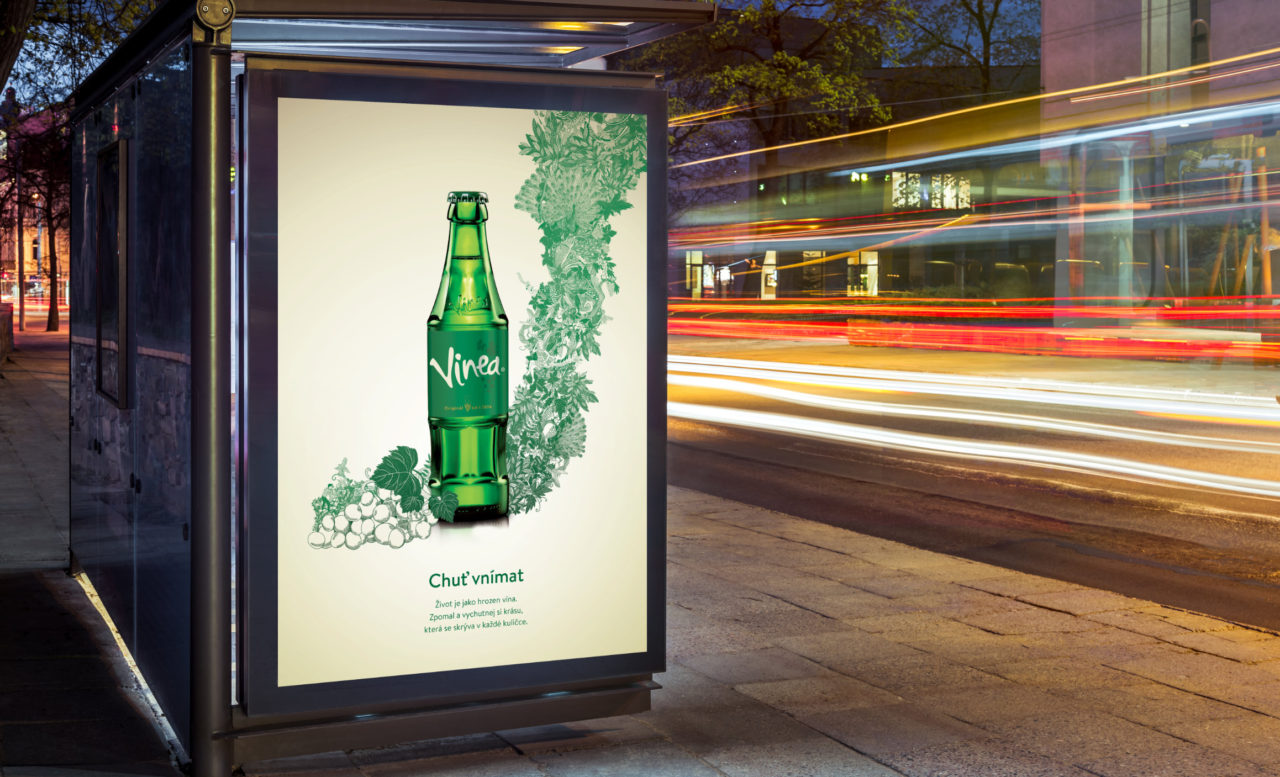 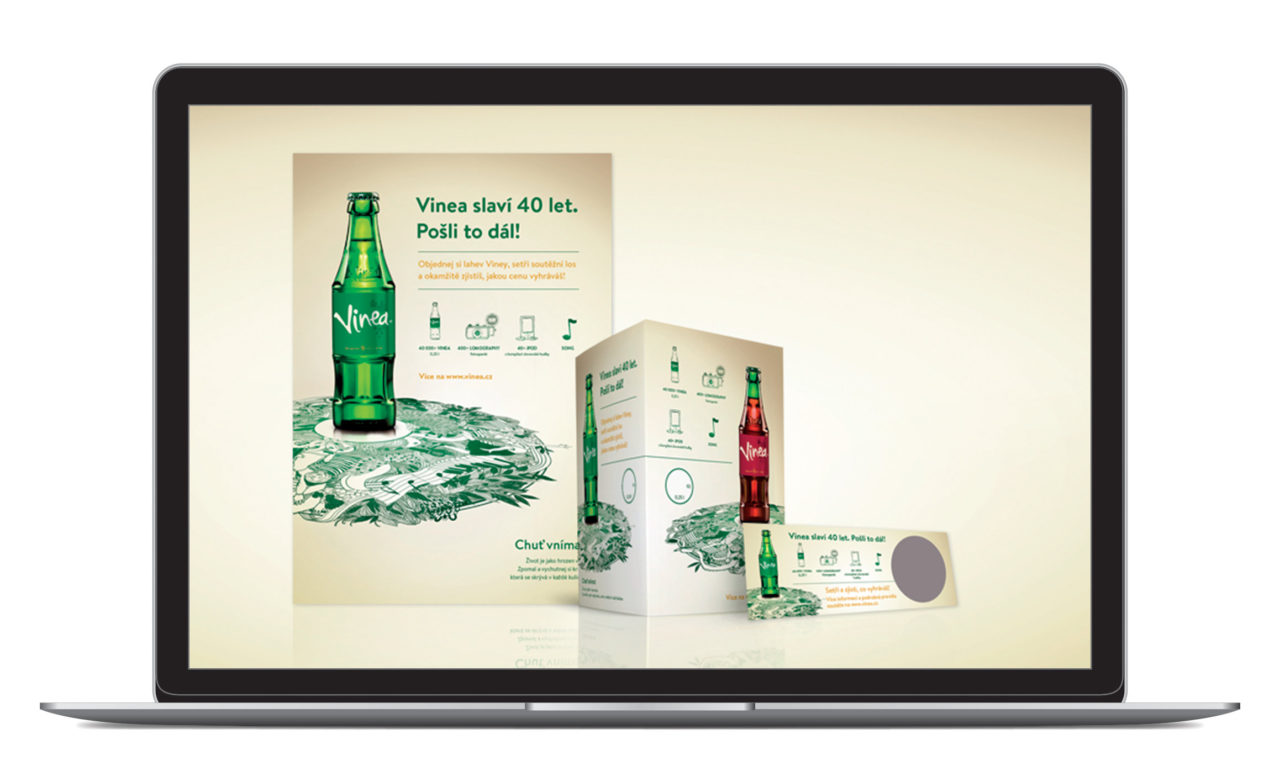 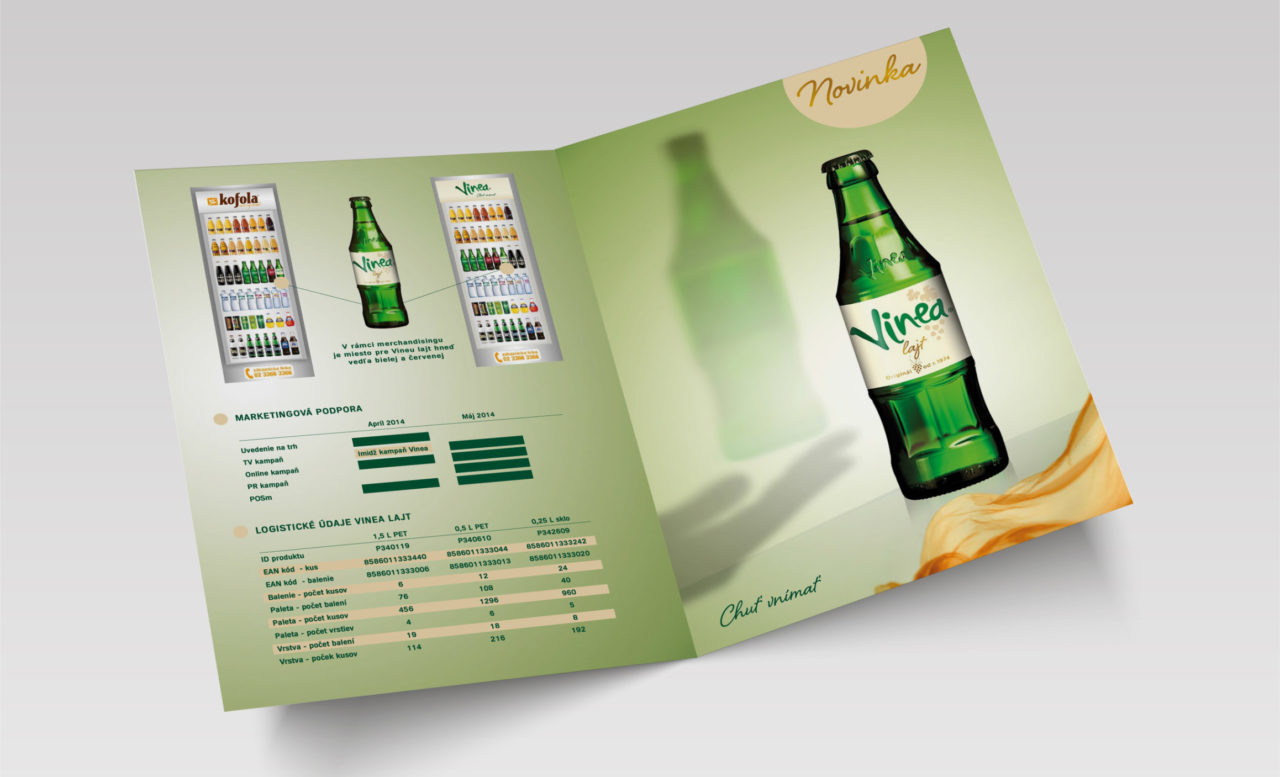 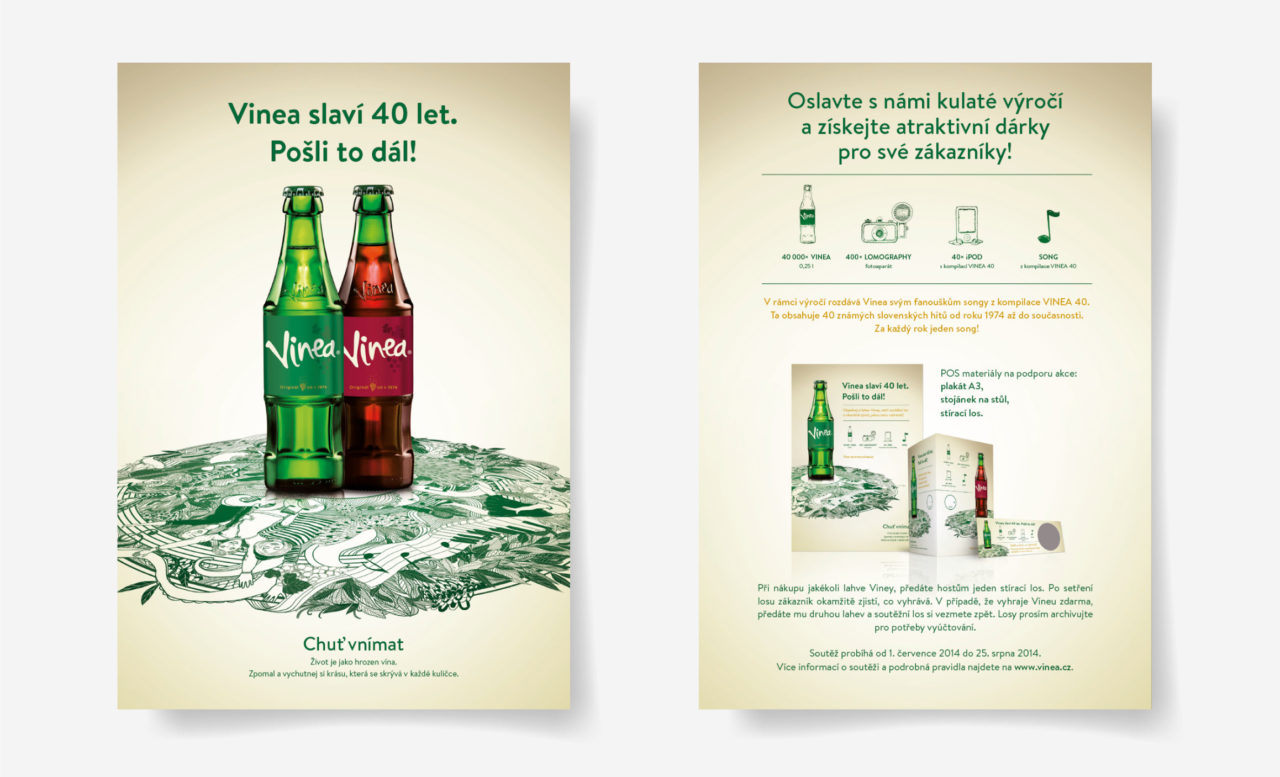 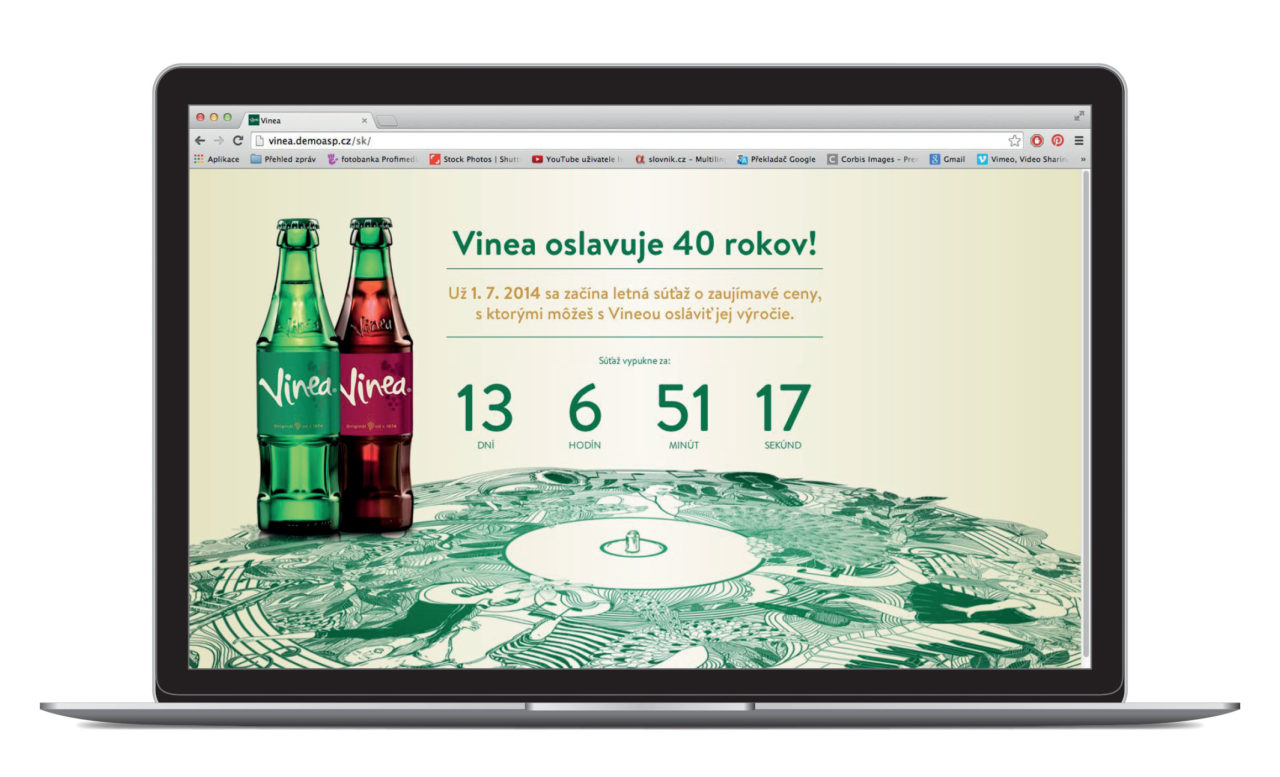