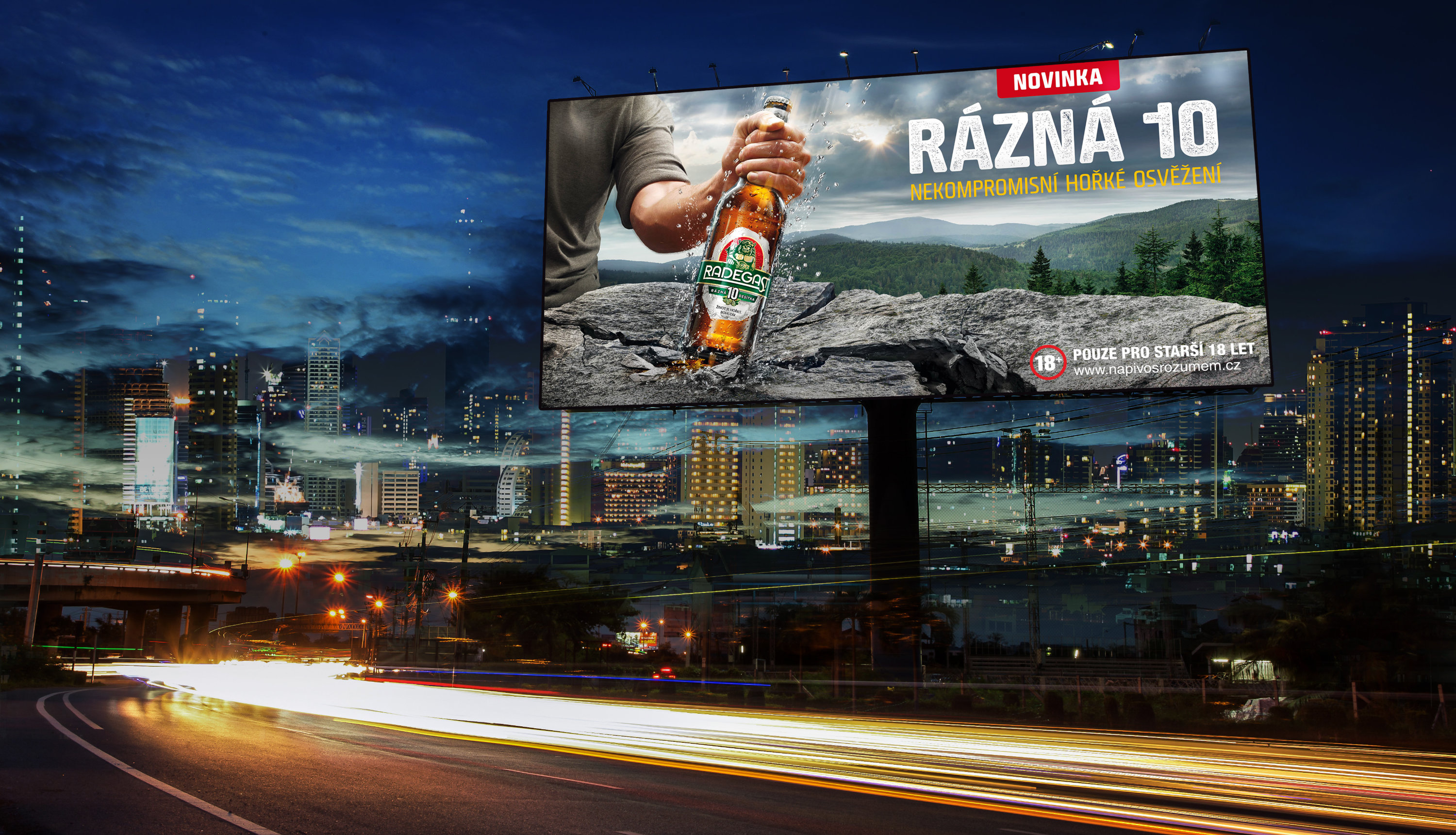 How to successfully launch a new 10-degree beer when the entire sales segment is shrinking?

We found ourselves in a situation where the entire 10-degree beer segment has shrunk and Radegast’s share was down from 3.2% to 2%. The reason was the onslaught from 11-degree beers, special beers and various beer/lemonade hybrids (flavoured beers).
But the Radegast brand’s attitude was uncompromising – we have a fantastic ‘Ryze hořká’ 12-degree beer and an excellent 10-degree beer, and we don’t want anything in between. That is why we at Boomerang prepared the creative concept of ‘Uncompromising bitter refreshment’ and the name for the new 10-degree beer: Rázná 10 (‘Spirited 10’). This spirited attitude was then represented in various executions (from TVC to Facebook). The creative solution was a perfect fit with the brand concept and followed up the existing communication image. It’s too soon to judge the results, but the sales team is delighted. 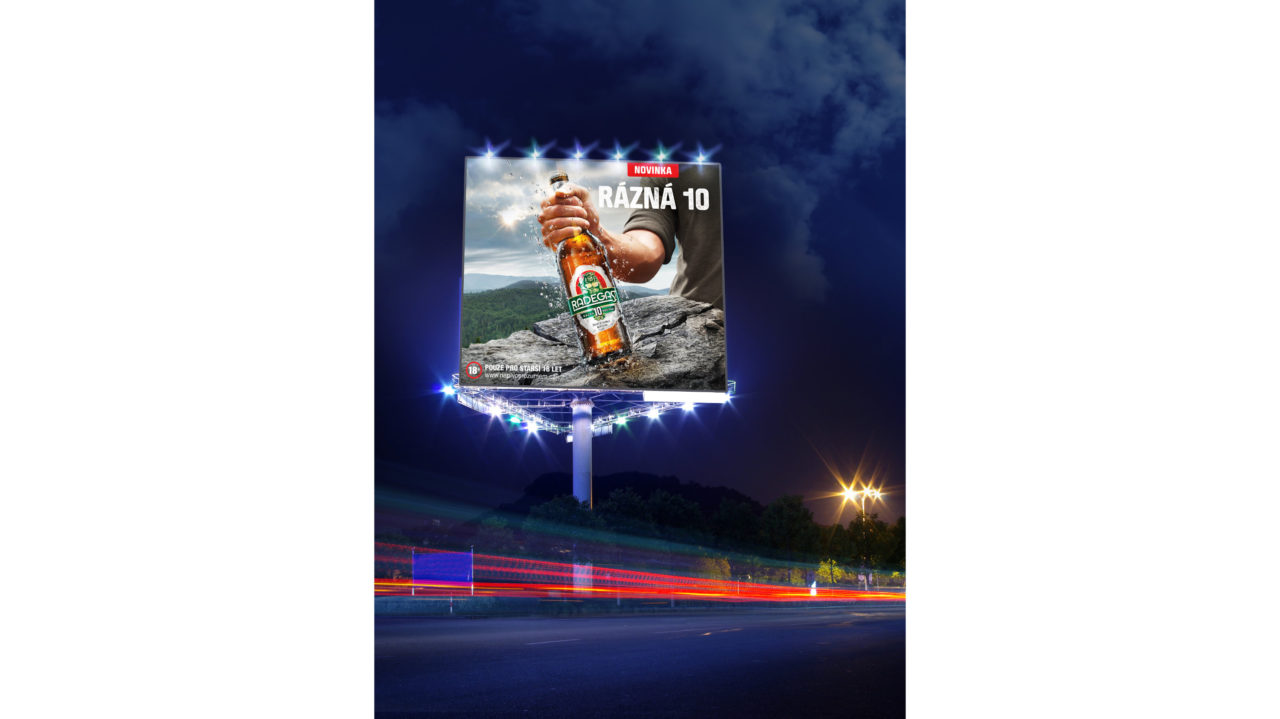 So, how do you successfully launch a new 10-degree beer when the entire sales segment is shrinking? Stand by your convictions and don’t get carried away with what everyone else is doing.

Since 2002
DURATION OF COOPERATION