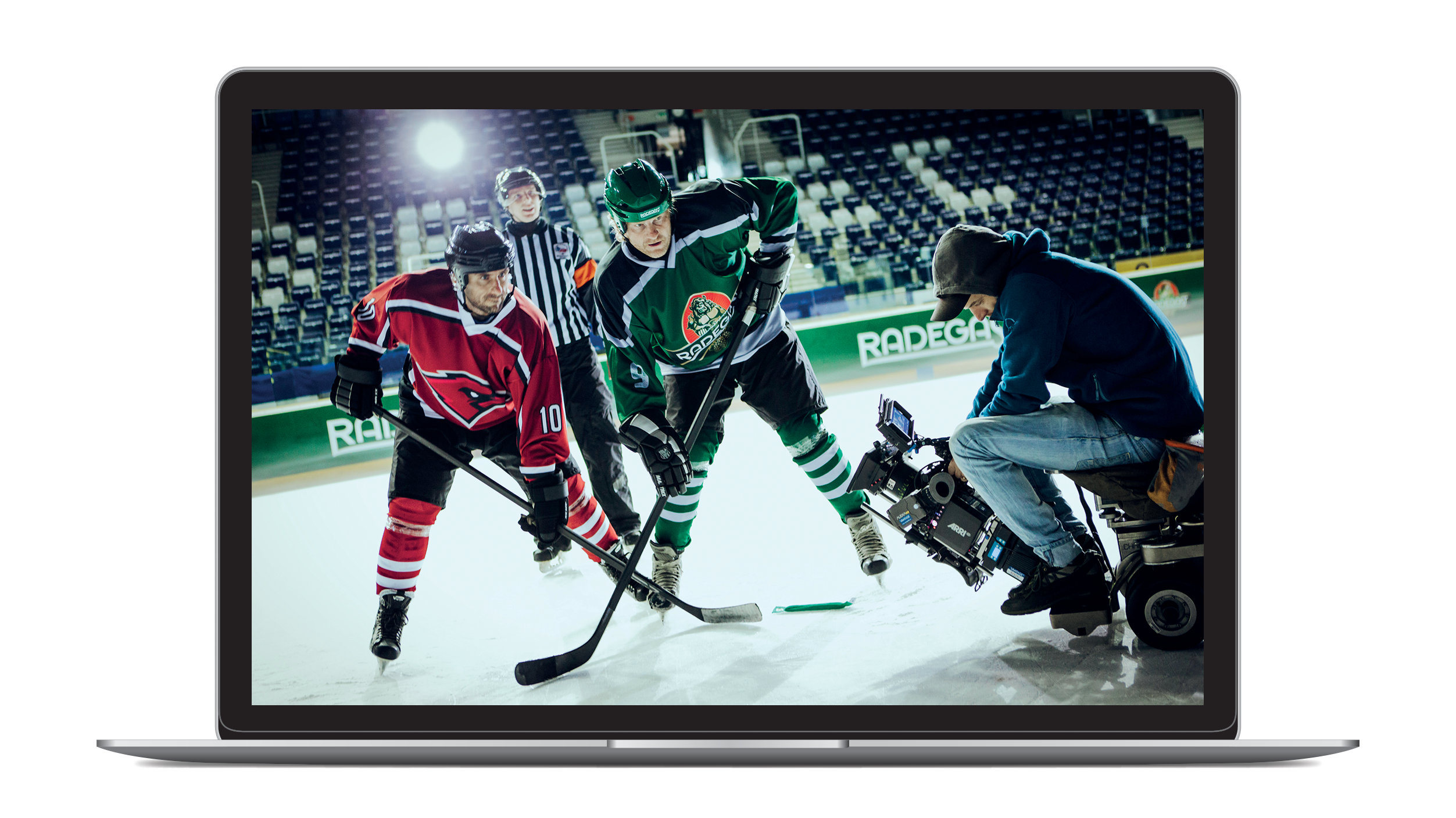 How to make a brand relevant in the environment of ice hockey, and ideally on the ice itself?

Ice hockey is a platform that makes it possible to deliver the Radegast brand message (“Life is bitter. Thank god.”) in a relevant manner, including to consumers in new regions the brand is expanding into. At Boomerang, we looked for the archetypes of ice hockey warriors – attackers, coaches, ice resurfacing machine drivers, defenders and goaltenders… but in the end we decided to let the brand icon, the god Radegast, feature in the game. Overcoming the obstacles that make success worth having and the bitterness stemming from life and the taste profile of Radegast beer was supported by the iconic figure of Radegast, whose cheerleading ratchets up the atmosphere of hockey matches both in the audience and in the heart of the ice hockey warrior. The campaign delivered very high visibility and distinctiveness scores and a strong link to the brand, explaining its concept brilliantly… and an execution you want to see again and again. The spontaneous awareness of the link between Radegast and ice hockey grew from 20% to 30%. 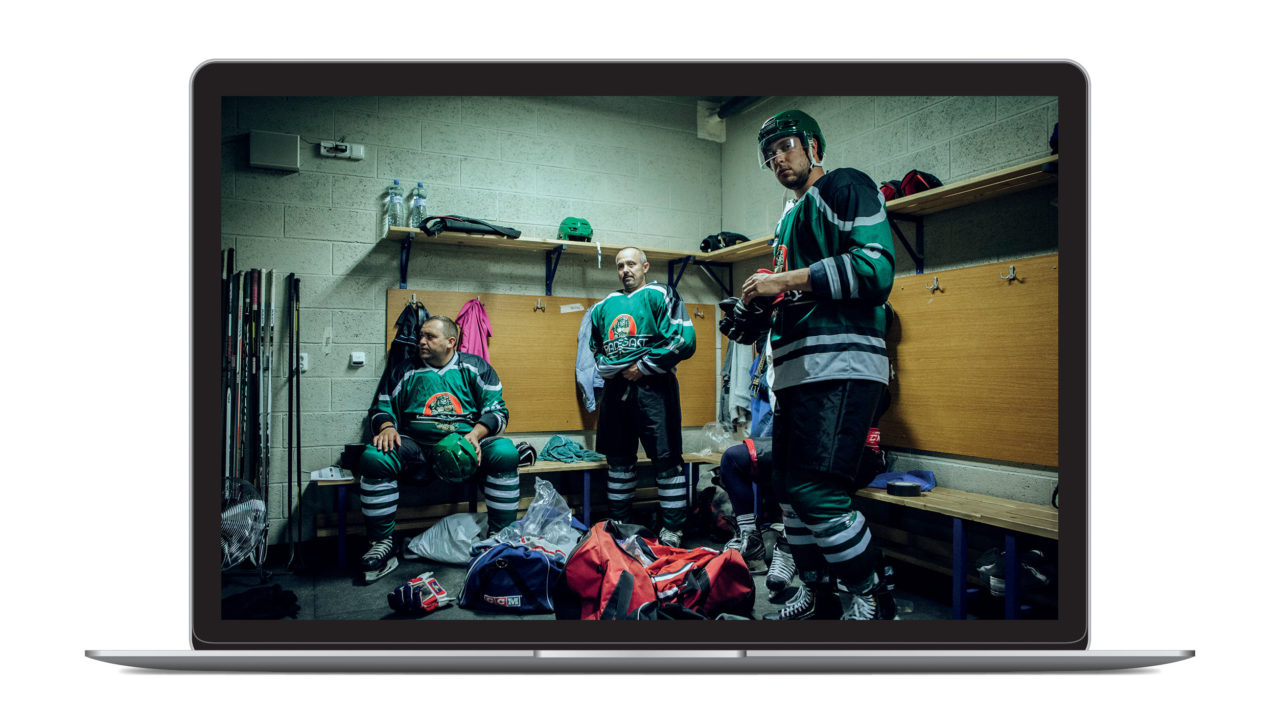 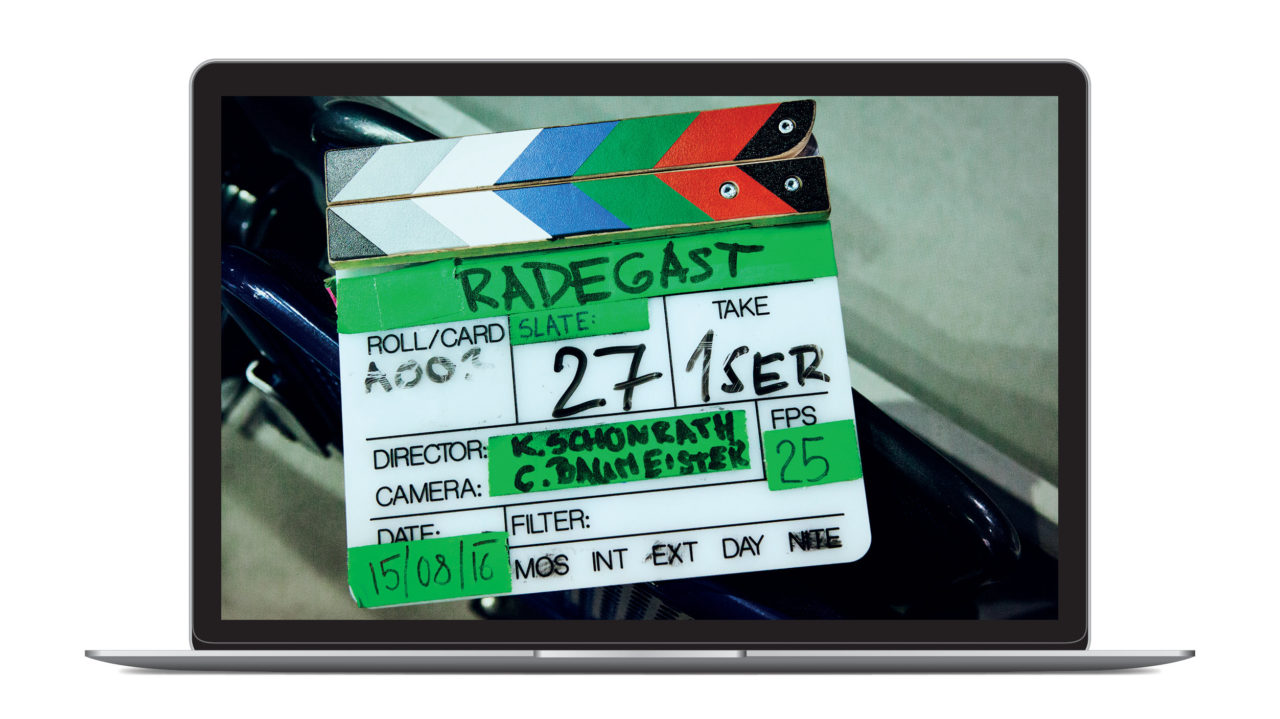 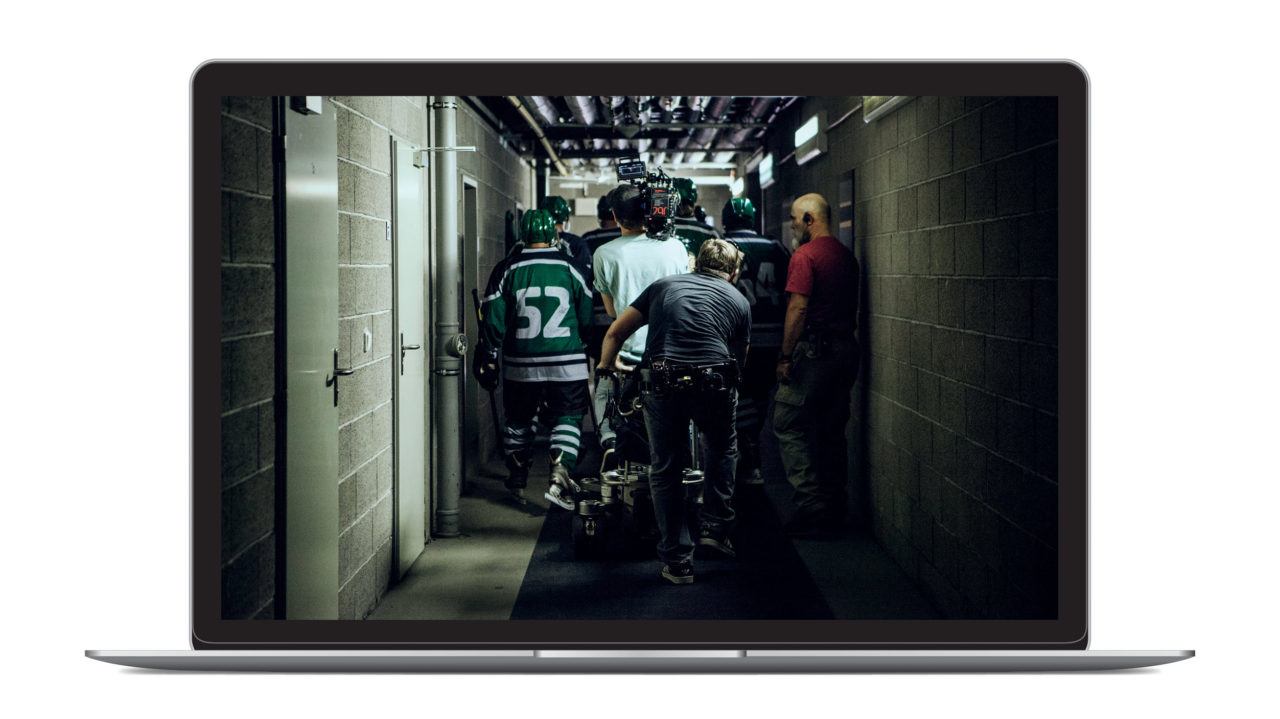 So, how do you make a brand relevant in the environment of ice hockey, and ideally on the ice itself? Stop taking your mascot too seriously and make it part of the game.

30% spontaneous awareness of the link between Radegast and ice hockey.
RESULTS
Since 2002
Linking Radegast to the ice hockey Extraliga since 2013
DURATION OF COOPERATION