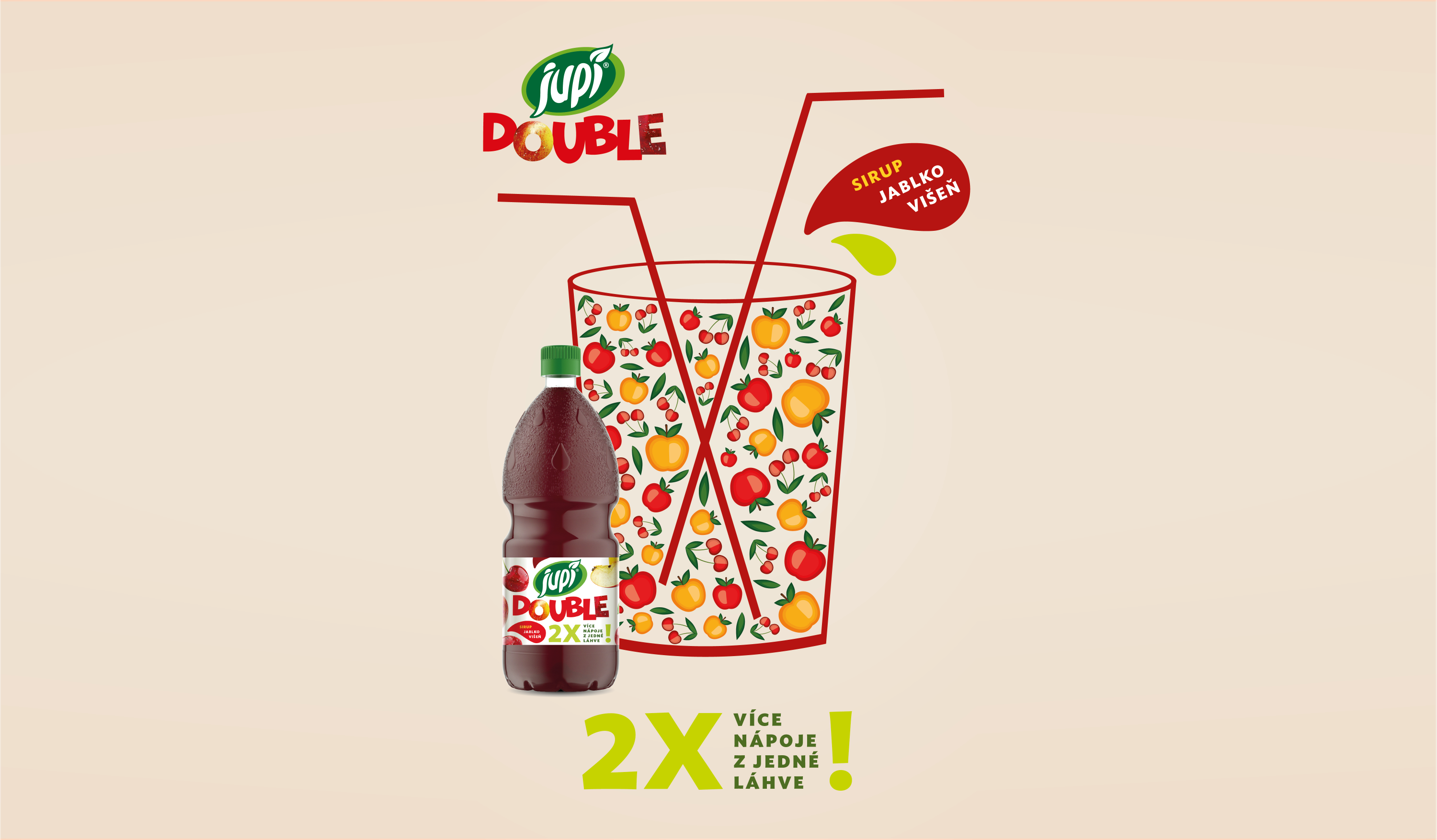 How to persuade people that they can make twice as much juice from your cordial?

Jupí launched the new Jupí Double cordial that makes twice as much juice as an ordinary cordial. The Jupí brand was also looking to reinforce its status as a brand of cordials that is linked to energy, happiness, fun, laughter and the ability to enjoy every moment. At Boomerang, we decided to focus the campaign on the consumer’s need, not just on the offered product. The campaign features moments when people need to quench their thirst – in a big gang of kids where lots of ideas are thought up, which is of course very thirsty work. And a big thirst has to be quenched quickly and properly, as the fun doesn’t stop with the drink, because the drink stimulates more fun. The campaign’s hero is a little boy who seems to exaggerate the way kids usually do. But in the end it turns out that things aren’t what you thought…

So, how do you persuade people that they can make twice as much juice from your cordial? Let a kid show them.