How to make people deposit money at the post office?

The perception of Poštovní spořitelna (Post Office Savings Bank) was linked to negative aspects of the post office (incompetence, complicated procedures, queues). That is why the new ERA brand was created as part of the endeavour to transform it into a modern bank of the 21st century. Era represents simple banking that is practical and a matter of common sense. The creative idea devised by Boomerang dramatizes common sense, celebrates simplicity and openness in a world that sometimes defies common sense. The stories are based on everyday situations in life and use exaggeration to ‘comment on’ little absurdities, problems and pitfalls; commenting on or dealing with these problems leads into a description of the various products. The central hero of the series of product commercials and print advertisements is the actress Eva Holubová. The advertising was highly effective and succeeded in halting the trend of people closing their bank accounts. The number of Era personal accounts opened grew to on average 11,727 per month, so the campaign’s target (8,000 new accounts a month) was exceeded by more than 46%. For that the campaign received a Golden Effie for 2010. 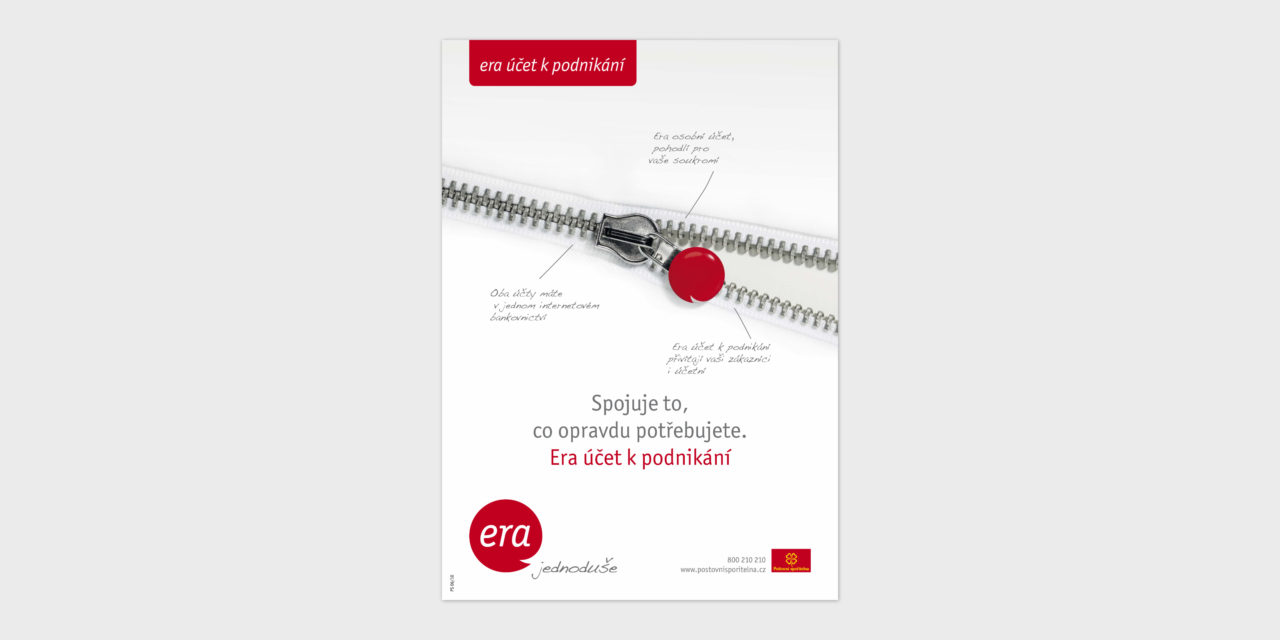 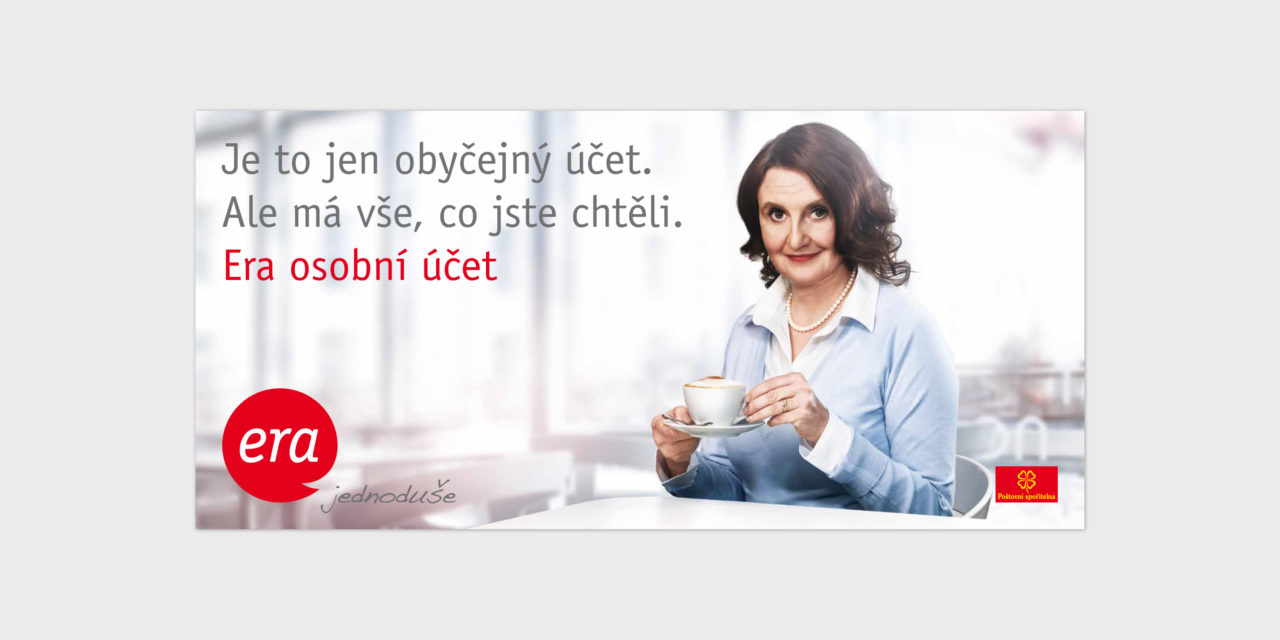 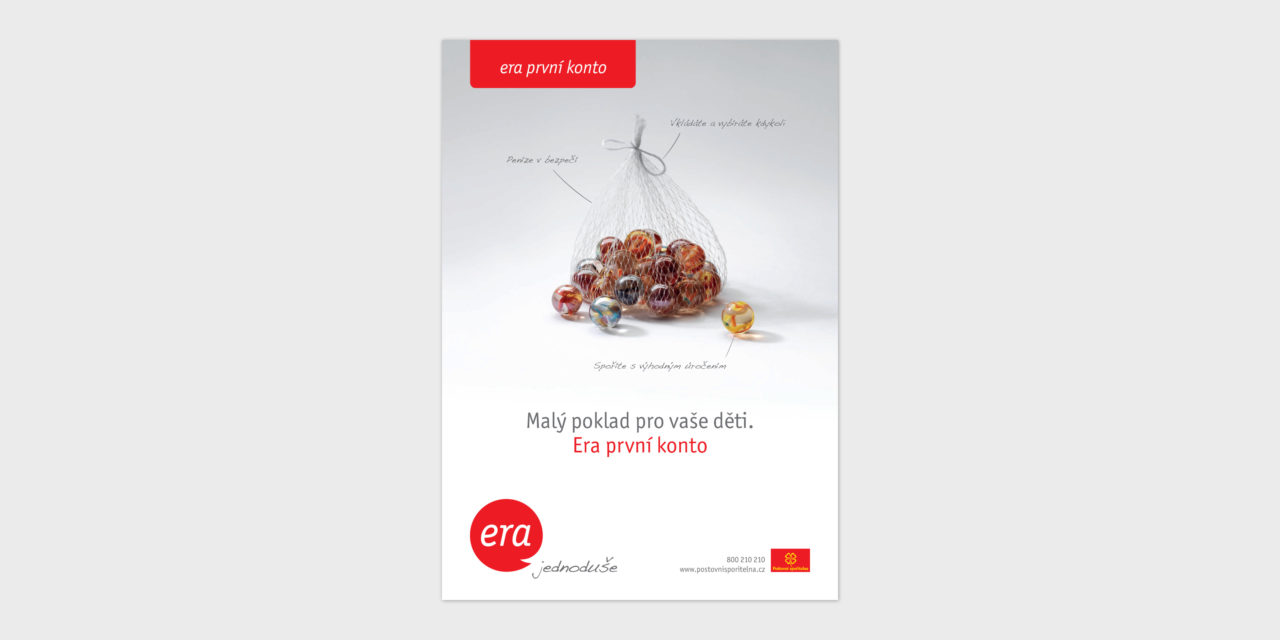 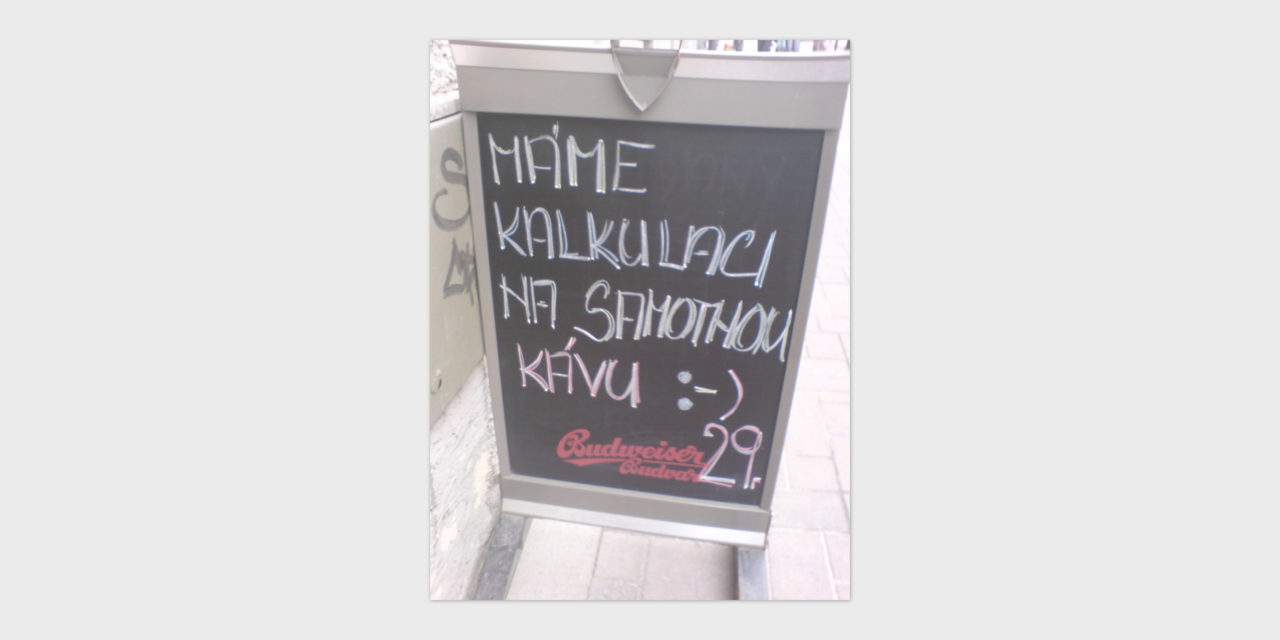 Devise a new, modern bank for them.