How to make young people start to buy what was traditionally a drink for the old?

Becherovka is a herbal liqueur brand over 200 years old, sometimes referred to as the 13th Karlovy Vary health spring. The new Becherovka Lemond product was created for young people aged between 20 and 25 and for their parties. At Boomerang, we could have gone down the well-worn path of trying to create artificial ‘happenings’ on social networks where young people hang out and try to sell them the new drink that way. Instead, we decided to go to the places where young people hang out in the real world. And we offered them the chance to extend their summer. Anyone who bought a drink at a party received a code that gave them the chance to win a huge party in one of three cities in southern Europe. And anyone who didn’t win got the codes of 4 other young people in Europe. They could get in touch and arrange their own party. The result? En masse, young people tried to track down who found their code, looking on Facebook, Twitter and other social networks. The codes were used by 17% of those surveyed, brand awareness increased by 28% and sales by 30%. At least three couples got together and at least 1 couple broke up for good 🙂 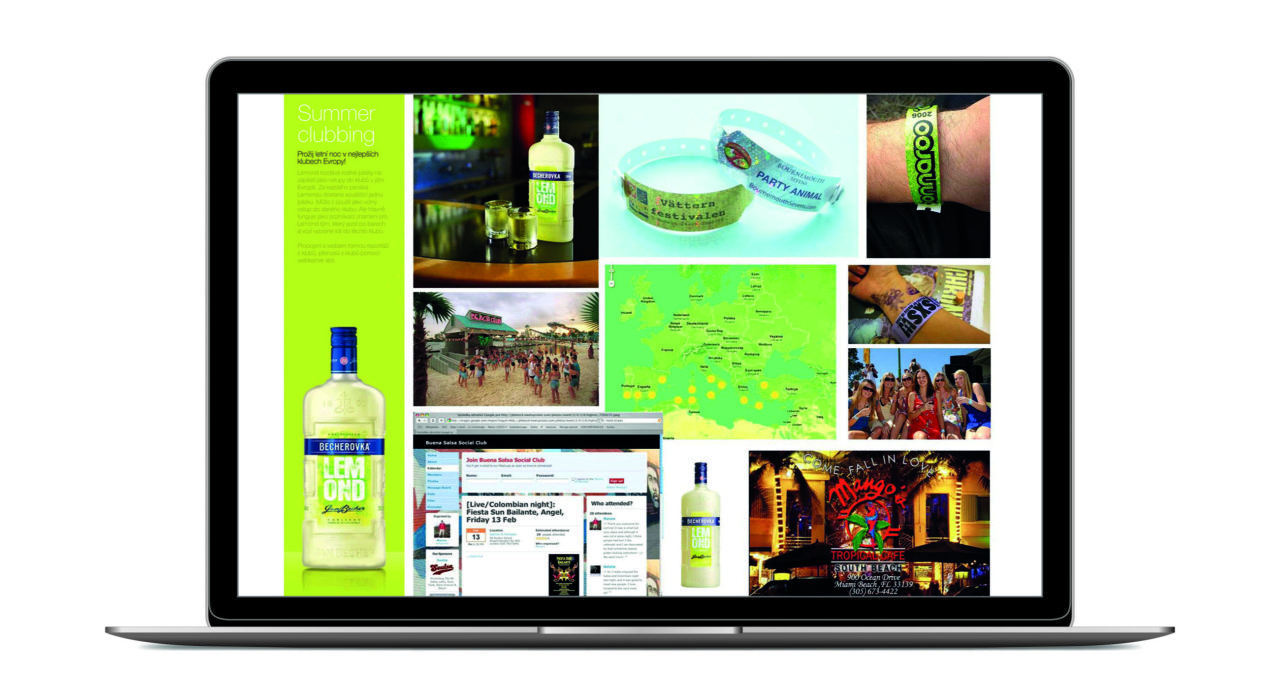 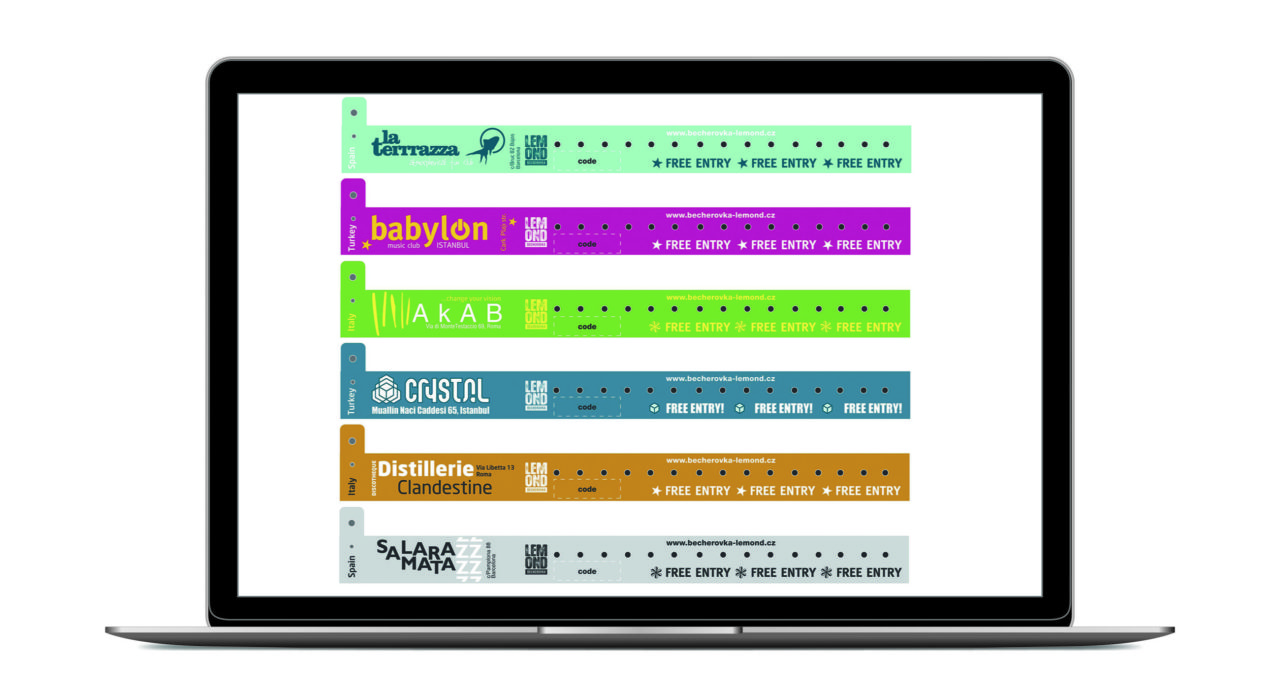 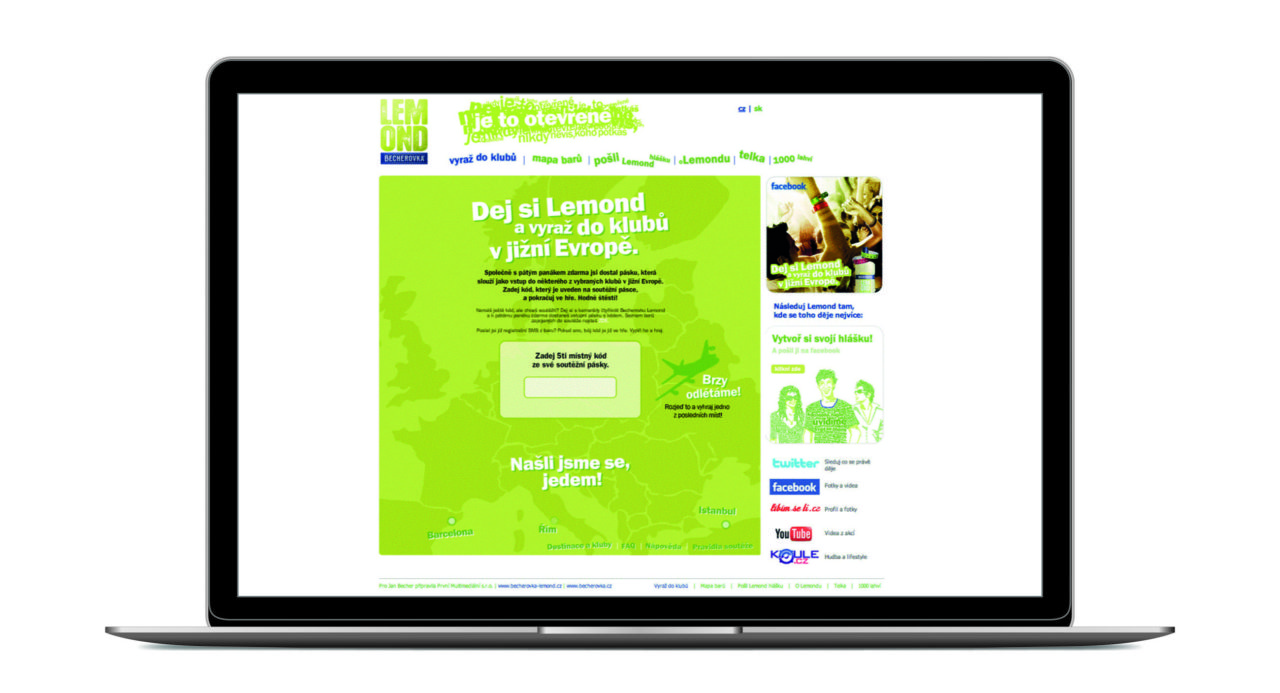 Don’t try to force them to go where you want to go – go where they want to go.

17% response
28% increase in awareness
30% increase in sales
90,000 people had a fantastic time in European cities
major coverage on FB (the partygoers themselves posted from the party)
10% of participants split up with their partners and 4 new couples got together!
RESULTS
2010
DURATION OF COOPERATION

All projects
Next project