How to capture the interest of various groups of employees?

AHOLD Czech republic employs over 70,000 people in its Albert stores in the Czech Republic. These employees consist of several different target groups. For that reason, Albert decided years ago to publish several media covering all their employees. We at Boomerang prepare a printed bi-monthly that delivers strategic information to the entire firm and two narrowly targeted newspapers published more frequently. A workforce survey conducted by the Field Research agency revealed that the printed medium plays a fundamental role in the life of the firm as a communication channel. An incredible 94.7% of employees knows and reads the magazine Úsměv (‘Smile’) and finds important internal information in it. This is partly because the majority (59.2%) of employees has no access to the firm’s intranet. After direct communication with a superior, the magazine is rated as the top internal communication channel (93%). The magazine is a ‘one-stop shop’ for strategic communication. Once every two months it brings interviews, photo reportage features and inspiration for career advancement. Albertoviny, a fortnightly printed on newspaper, is mainly designed for employees at Albert’s supermarkets and hypermarkets. The other newspaper, Logican, informs the employees of distribution centres about logistics-related company news. The primary function of all these periodicals is information. But their educational value and the fact that they are a source of entertainment and relaxation for employees also plays a significant role. They are also appreciated by experts, who regularly pick them out for a number of trade awards, including seven Golden Semi-colon medals, two Czech PR Awards and one Fénix award. 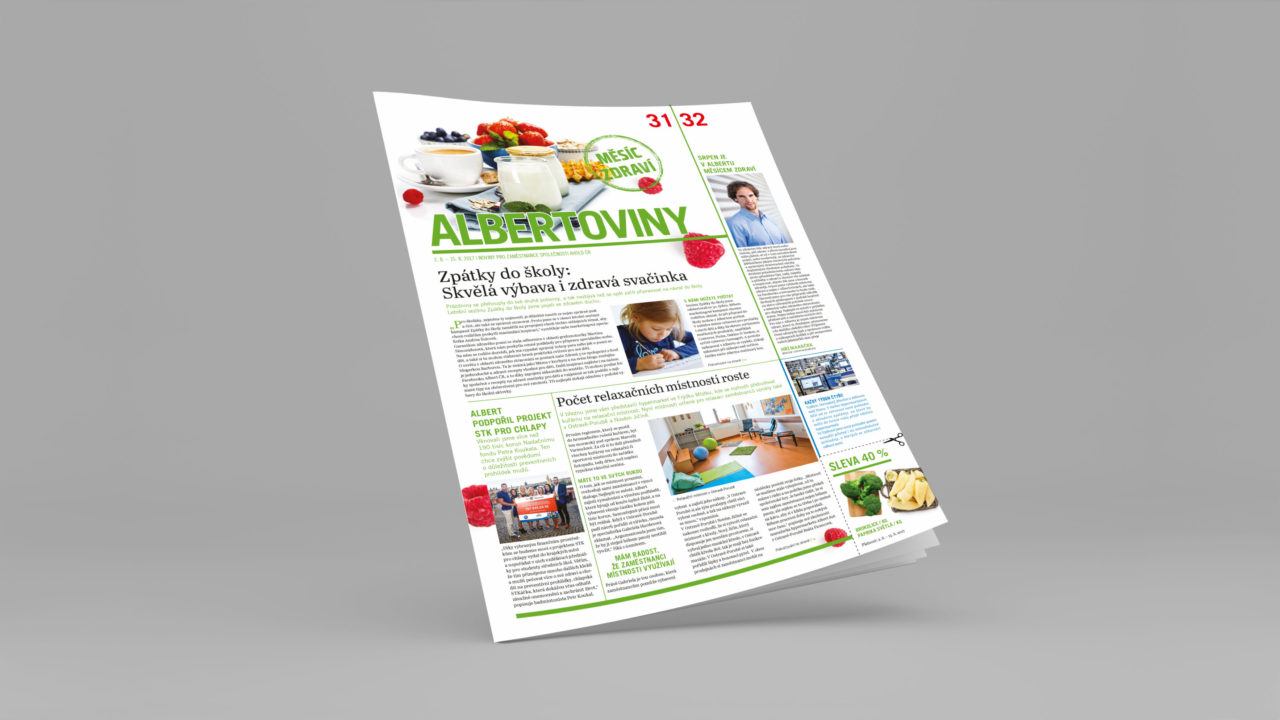 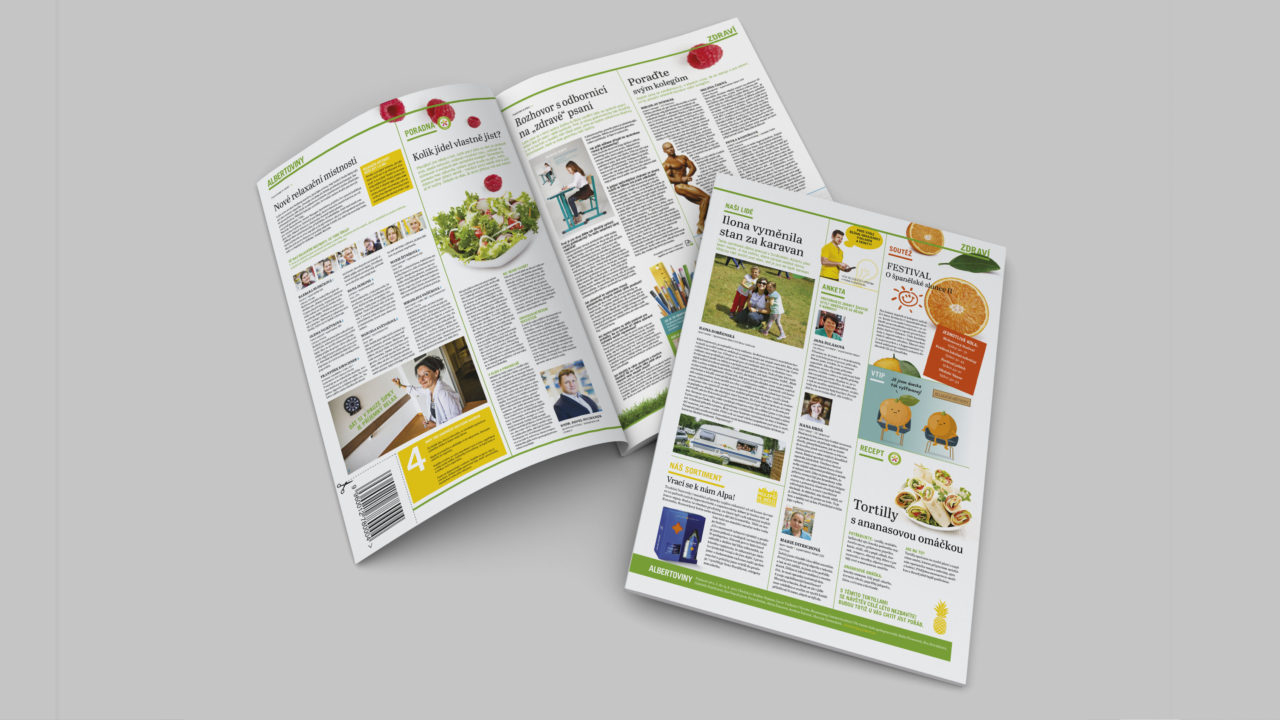 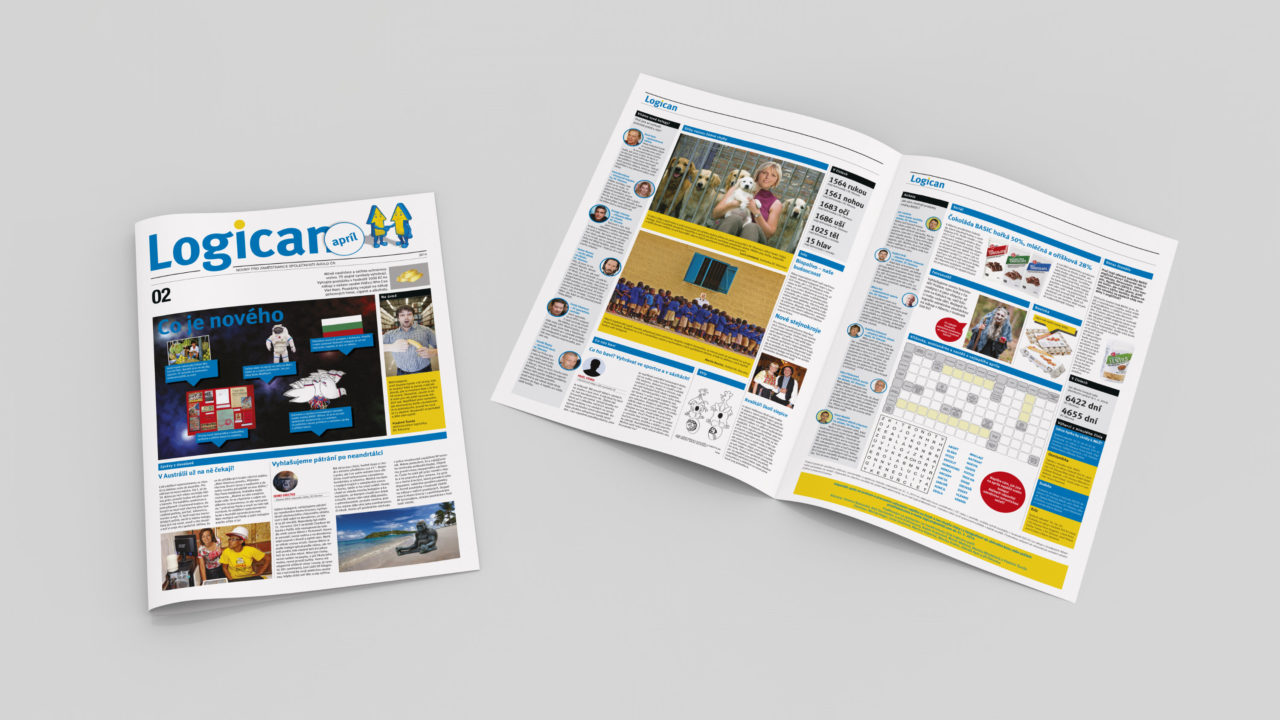 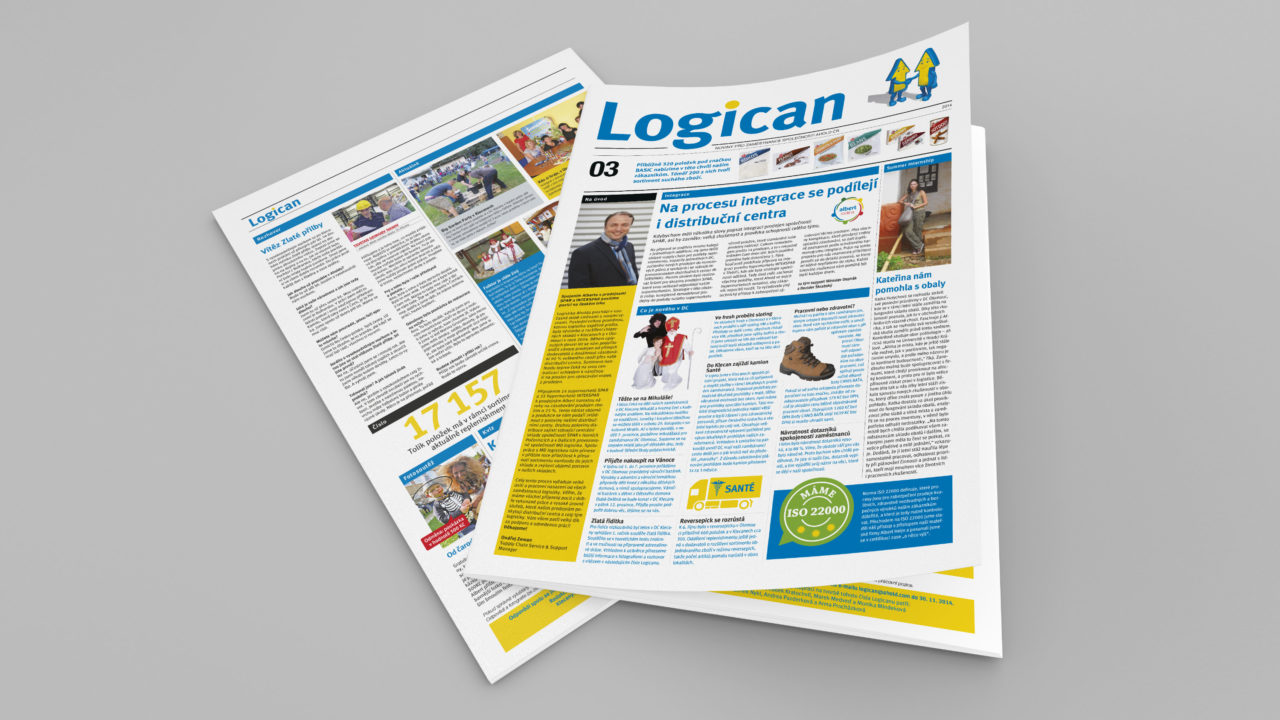 So, how do you capture the attention of diverse employee groups? Make a magazine for each of them.

34,000 readers
94.7% awareness of the media
93% of employees regard the internal magazine as their principal source of information
RESULTS
14 Golden Semi-colon medals, 2 Czech PR and 2 Fénix content marketing awards
AWARDS
Since 2009
DURATION OF COOPERATION

“If you want a professional approach and client service and want to improve your internal communication, Boomerang is the right choice.”